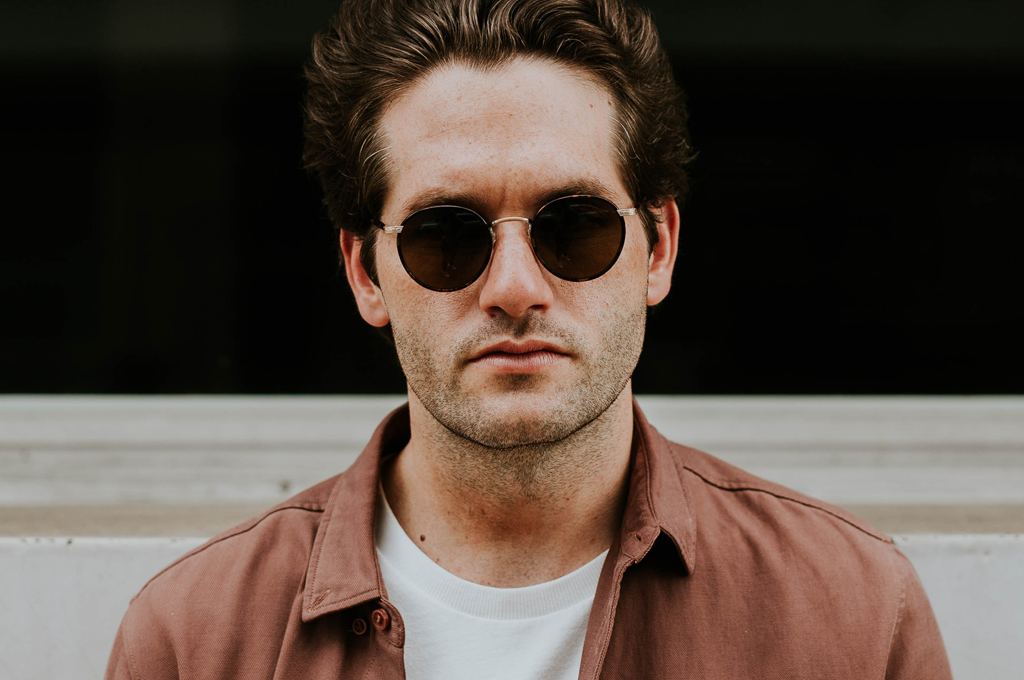 What Happens During an AIDS Test?

About 15 percent of the 1.1 million Americans with HIV don’t know their status. Find out your health status today when you order an AIDS test at home. All you need is to complete a simple finger prick and send a blood test to our labs for results in 2 to 5 days.

The self-collected finger stick blood test helps finds an HIV infection earlier than testing using oral fluid. Up to 1 in 12 infected people may test false-negative with tests that use oral fluid. At myLAB Box, we do everything in our power to make sure the negative or positive test results are as accurate as possible.

What Happens if My AIDS Test Comes Back Positive?

If you took an HIV test and it came back positive, call up one of our STD counselors and physicians in order to get advice on the next steps you should take. They’ll listen to your concerns and put you in touch with a local doctor who can discuss your AIDS test results with you. More tests might be needed to make an absolution positive confirmation that you’re HIV positive and have AIDS.

Let your partner and family know about your test results so that they can get an AIDS test, too.

If you ever test positive using the myLAB Box AIDS test service, your telemedicine physician consultation is completely free of charge. Enroll in post-test counseling by sending a request to customerservice@mylabbox.com.

If someone is living AIDs (Acquired Immune Deficiency Syndrome), it means they’ve been infected with Human immunodeficiency virus (HIV), a virus that causes tremendous damage to the immune system of humans.

It would have required an AIDS test to come back positive in order for someone to have been diagnosed with AIDS.

AIDS is the group of symptoms that results from an HIV infection. You get HIV/AIDS through sexual contact, bodily fluids, blood transfusions (rare in the U.S.), sharing needles, and it can be spread to a baby during pregnancy.

Although there have been nearly four decades of research, there isn’t a cure for AIDS at this time. If your AIDS test comes back positive, this disease can be controlled through medications.

How Do You Get AIDS?

You can get AIDS by having unprotected sex with someone who has HIV. If HIV is left untreated, it may progress to AIDS within 5-10 years. AIDS has no cure, and without treatment, life expectancy is just an average of three years. It may be shorter than this if the patient develops an infection. However, treatment with ARDs can prevent the development of AIDS.

It has been estimated that at about 1.1 million Americans have HIV, but at least one in seven doesn’t know their HIV status. Taking an AIDS test or HIV test will let you know where you stand.

AIDS develops in people with HIV. It’s the advanced stage of HIV. Just because someone has HIV doesn’t mean they’ll automatically get AIDS.

When you have AIDS, the immune system is so weak that it becomes unable to fight off other infections and diseases. If left untreated, life expectancy with AIDS is placed at just three years. However, with antiretroviral therapy, HIV can be managed properly and life expectancy can be the same as a person who is free from HIV.

The shortened life expectancy isn’t a direct result of the syndrome. Rather, it is caused by the diseases and other complications that arise when the immune system is compromised by AIDS.

When someone is in the early stages of HIV, they might experience flu-like symptoms a few weeks after HIV infection.

Below are examples of some of the symptoms men and women may experience once HIV has turned into AIDS. If you think you may be infected, take an AIDS test right away.

AIDS Symptoms in Men and women