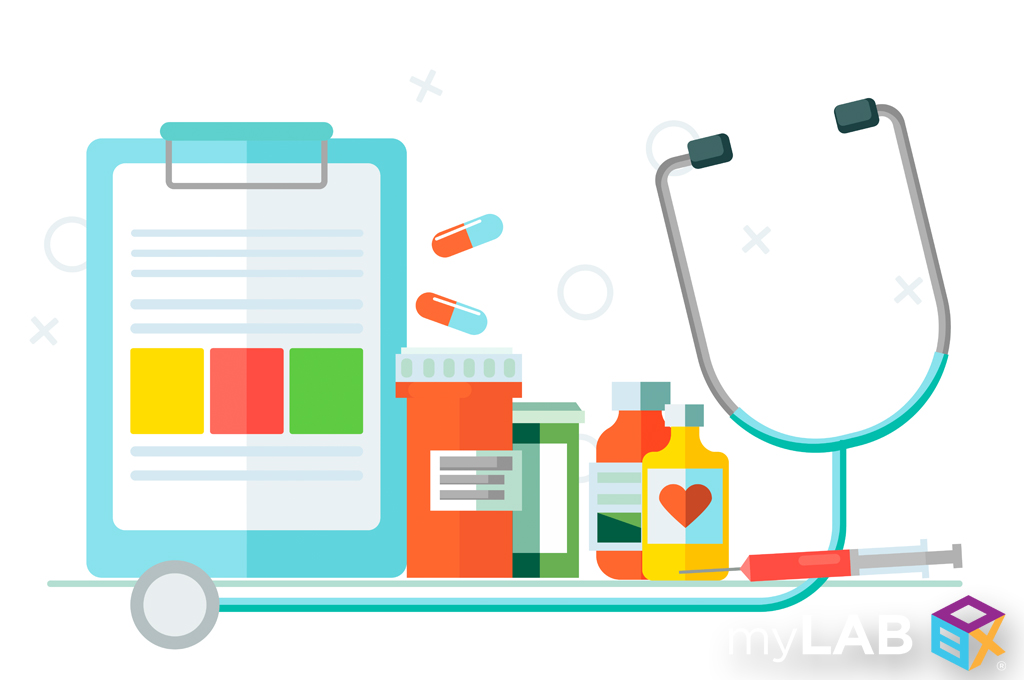 HIV is a chronic condition that attacks the immune system and was once known to lead you all the way to death. However, where it was once a death sentence — the current advances in medical treatment and prevention can help a diagnosed individual lead a normal and healthier life. In fact, up until recent years people living with HIV could manage their lives with medications and treatment, but any hope for a cure was out of reach. Just recently, however, it appears that two different patients living with HIV have been “cured” of the disease.

The first person cured of HIV was Timothy Ray Brown, also known as the “Berlin patient.” Timothy was first diagnosed with HIV in 1995. After about a decade of battling the progression of HIV, Timothy was diagnosed with acute myeloid leukemia. During his course of treatment for cancer, his immune system was completely wiped out and needed to be rebuilt. This is when his treating doctors decided to treat him with stem cells to help rebuild his immune system. However, these weren’t just any stem cells.

As it turns out, there is a small population of people from northern Europe that have a genetic mutation making them immune to HIV. Only about 1% of Caucasians carry this gene mutation. In order to become infected with HIV, you must carry a certain protein called CCR5. This protein is responsible for allowing HIV to enter your blood cells. This small population of people do not carry this protein and therefore cannot be infected.

Timothy was purposely given the stem cells from a donor that did not carry the CCR5 protein. This was not an easy journey for him. In the end, he was free of cancer and the stem cells transferred the immunity of the genetic mutation placing his HIV into remission. Over a decade later the presence of HIV is absent in Timothy as he has not had to take the antivirals he was once a slave to.

Since the discovery of the treatment that freed Timothy of HIV, another unnamed subject has subjected themselves to the similar therapy and has been pronounced HIV free as well. The unnamed patient has not had to take antivirals since 2017, when he was first treated in London.

HIV has a long history and is one of the most feared sexually transmitted viruses. This new discovery gives hope to finally finding a widespread cure for a disease that has impacted millions of people since the 1920s.

HIV was not known to be prevalent up until the 1980s and very few people we diagnosed through out the 1970’s prior to it becoming an epidemic.

Scientists are diligently working to use this information towards the development of a cure for HIV, however, the timeline is still unknown. The 2 people that have been found to be in remission went through serious infection throughout the course of the stem cell therapy and almost lost their lives. This is a high-risk therapy and doctors feel that with the use of Antivirals instead, patients living with HIV can have long healthy lives and with continued therapy, prevent the spread of HIV to their partners.