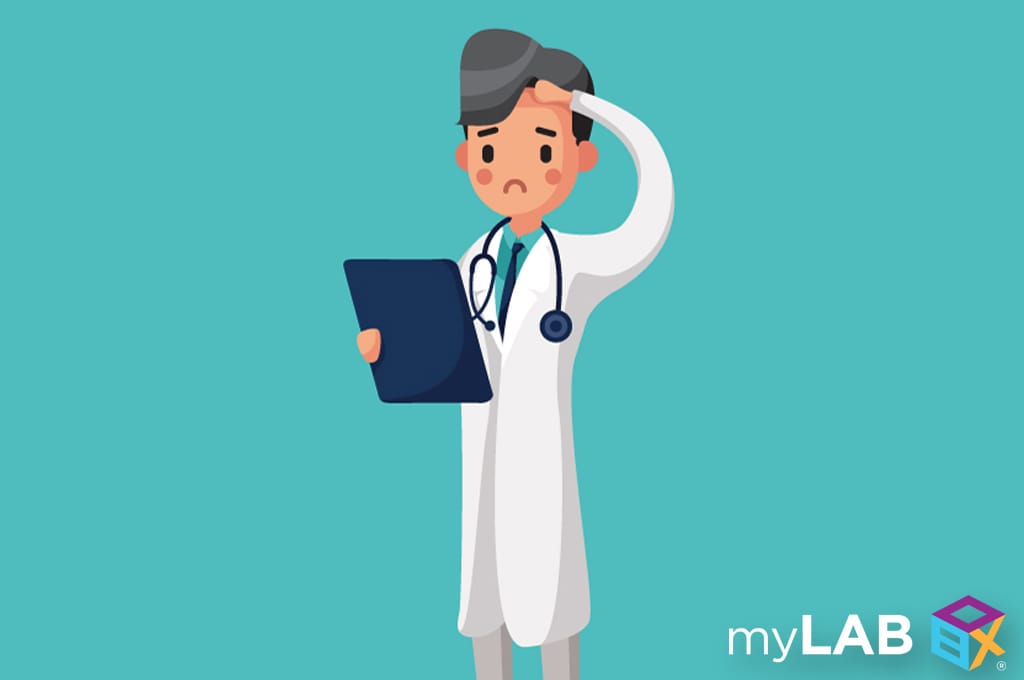 So what is the HIV RNA test? The HIV RNA test is used for the early detection of HIV. With standard HIV tests, the tests measure the levels of antibodies that fight HIV in the body. RNA-based tests detect the actual virus in the blood. Typically, there is enough viral material to test positive within one to three weeks after a person is infected.

The HIV RNA test is also referred to as the HIV Early Detection test because it is typically used to detect HIV infections at a very early stage. However, this early detection screening can be quite a bit more costly compared to the traditional HIV testing.

It can take your body up to three months to produce the amount of antibodies needed to be detectable by an antibody test. The benefit of the HIV RNA is that it can detect the virus as soon as nine days after exposure.

Why should you be testing for HIV?

According to HIV.gov approximately 1.1 million people in the US are infected with HIV today, and about 15% of those people are unaware that they are infected. An estimated 38,700 Americans were infected in 2016.

Currently, there is no cure for HIV/AIDS. HIV has a reputation as one of the most feared sexually transmitted diseases, and as a result, researchers across the globe have been working tirelessly for decades to find a cure. Recently, medical treatments and prevention efforts have been made that help people infected with HIV/AIDS to live normal and healthy lives.

Contracting HIV can be a daunting thought, but it doesn’t have to be. There are proper steps to take that allow people who are infected to have peace of mind and live longer than they would without treatment. Although there is a strong stigma that “HIV is a gay disease” this is not true. The virus does not discriminate. In fact, every person is at risk. Although AIDS is not a death sentence like it used to be, it is still a very serious and life threatening disease if left untreated.

PrEP, short for Pre-Exposure Profilaxis, is a once-a-day pill for people who are negative for HIV but have a high risk of exposure. PrEP actually prevents HIV from being able to establish a permanent infection in the body. myLAB Box goes into detail on all things PrEP here.

No matter what, the only way to truly know your STD status is through regular testing. Take control of your health by testing yourself routinely  and making sure that your sexual partners has been tested recently. The CDC recommends that everyone 18-65 be screened regularly for HIV. It is important to remember many STDs show no detectable signs or symptoms.