Looking to get tested? See the At Home Syphilis Test 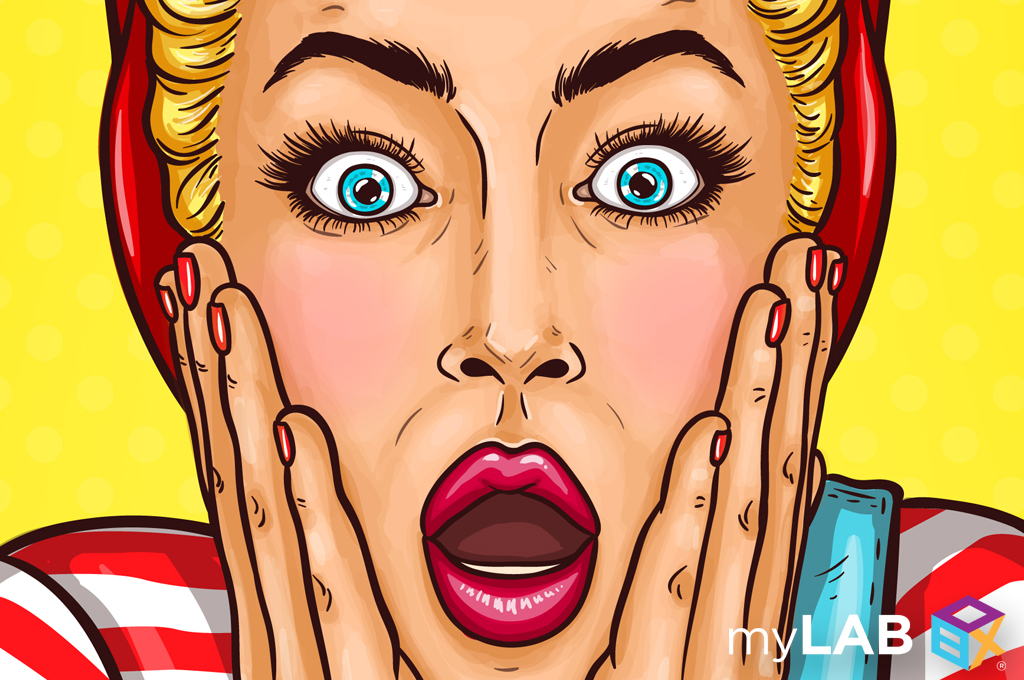 Do you know how to identify sores from syphilis? Believe it or not, it can be rather tricky!

Taking a Closer Look: What is Syphilis?

Before we talk about the sores from syphilis, let’s explain this infection. When it comes to sexually transmitted infections, or STIs, syphilis is one of the most common. Over 100,000 cases of the infection were reported to the CDC in 2017. Luckily, syphilis can be treated to stop its progression.

Syphilis is caused by the bacterium Treponema pallidum and is transmitted through contact between, you guessed it, open sores.

Truth be told, syphilis can be difficult to diagnose without proper testing. As you’ll soon see, it attacks the body in multiple stages over time. During some of these phases, the infection appears to be dormant or inactive. When it’s not active, you won’t have symptoms, even though the infection is still present in your body. Of course, syphilis is still contagious even during these inactive periods.

To make matters worse, as time passes, the symptoms of syphilis become more dangerous. Any serious health issues caused by the infection cannot be undone.

The two earliest stages of syphilis introduce sores to your body. These sores are also called chancres.

Here’s what to look out for:

During the initial stage, many people often see a single syphilitic sore. This usually appears only a few weeks after infection. This sore tends to be found in the genital region, in or around the anus, and in or around the mouth. The location depends upon the infection’s “entry point.”

In this stage, sores from syphilis are usually small, firm, round and painless. There may be multiple chancres, but they can be difficult to notice since the genital area often already has bumps and raised spots. These early sores might blend right in.

Unlike the cold sores from herpes, which occur in clusters, the sores from syphilis often show up one at a time. These sores heal in 3 to 6 weeks, with or without treatment. They may or may not ever appear again.

The second stage introduces skin rashes on the palms and the bottom of the feet. It is typically made up of rough, red or reddish-brown spots, although these rashes can be so faint that they aren’t noticed.

As for further sores from syphilis, a person may also develop wart-like sores in the genitals, armpits and mouth.

These are some of the telltale signs of the early stages of syphilis. To learn more about the stages and further symptoms of syphilis, check out this detailed article.

Is There a Cure for Syphilis?

Fortunately, syphilis can be cured using antibiotics. Unfortunately, the longer the STI remains in a person’s system, the more havoc it can cause. That can be extremely dangerous since much of the damage caused prior to treatment cannot be undone. By the final stage of syphilis, this STI can cause:

The best form of protection is to screen for syphilis regularly. A syphilis home testing kit from myLAB Box is both an easy and convenient way to be sure of your status. To take full control of your sexual health, there is also a combination test kit. These comprehensive test kits – the Total Box for example, screens for syphilis and a wide variety of other sexually transmitted infections all at once.