Looking to get tested? See the At Home Trichomoniasis Test 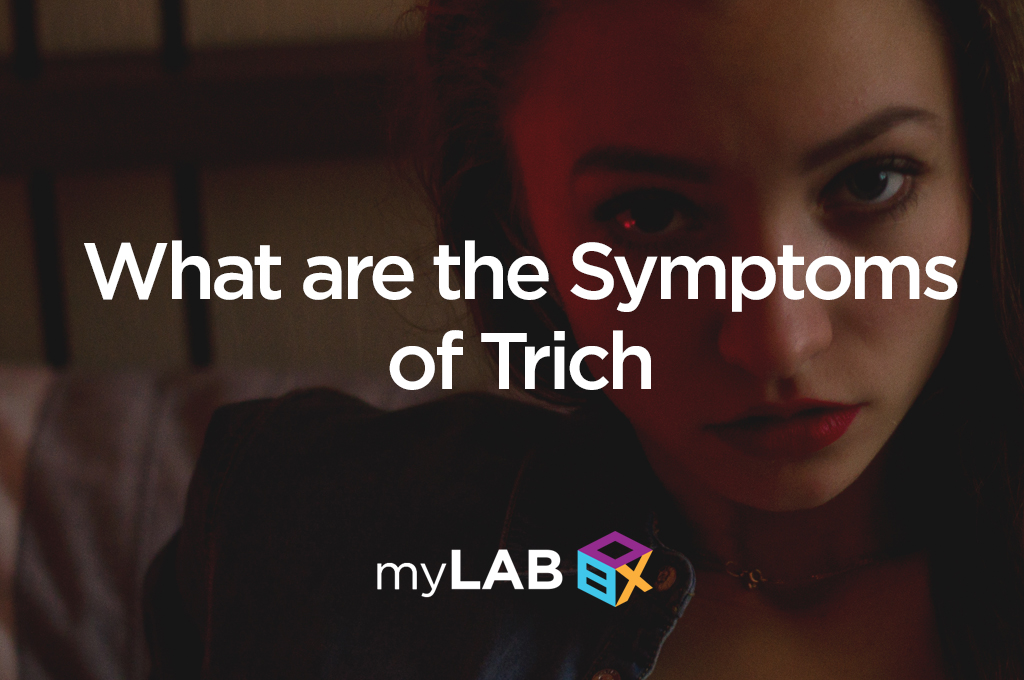 According to the CDC, approximately 3.7 million people are infected with trichomoniasis in the United States. Trichomoniasis is caused by a tiny parasite called Trichomonas vaginalis, but most people who have the parasite cannot tell that they are infected. Nearly 70% of all infections never develop visible symptoms.

The most commonly infected part of the body is the genital area because the trich parasite is often passed between partners during sex. It is far less common for trich to infect extragenital body parts such as the throat or rectum. Symptoms will usually appear within 5 to 28 days after you are infected, but trich can still be transmitted without the presence of symptoms.

This parasite typically infects the vulva, vagina and cervix of women, and the urethra of women and men. In the 30% of infections that have symptoms, the most common include:

How Can You Avoid Trichomoniasis?

Regular scheduled testing is the only way to know your status. Unfortunately, you may not be tested for trich if you go to a clinic or doctor’s office without making a special request. It is rare for a trich test to be routinely administered.

When it is detected early, a case of trichomoniasis can be easy to treat. A prescription antibiotic can clear up the infection in no time. To avoid reinfection, make sure that your sex partners are tested and treated as well. You should also wait up to 10 days after completing treatment before having sex again. If a case of trich is left untreated, it can last for months or years and leave you more susceptible to other STIs, especially HIV.

Most people don’t experience symptoms, so they have no idea they’ve been infected. Since trich is often left undiagnosed, infected people unintentionally re-infect partners again and again. In fact, one in five people who have trich will become re-infected within three months of treatment. Until the infection is identified and treated in all partners, the parasite will keep coming back.