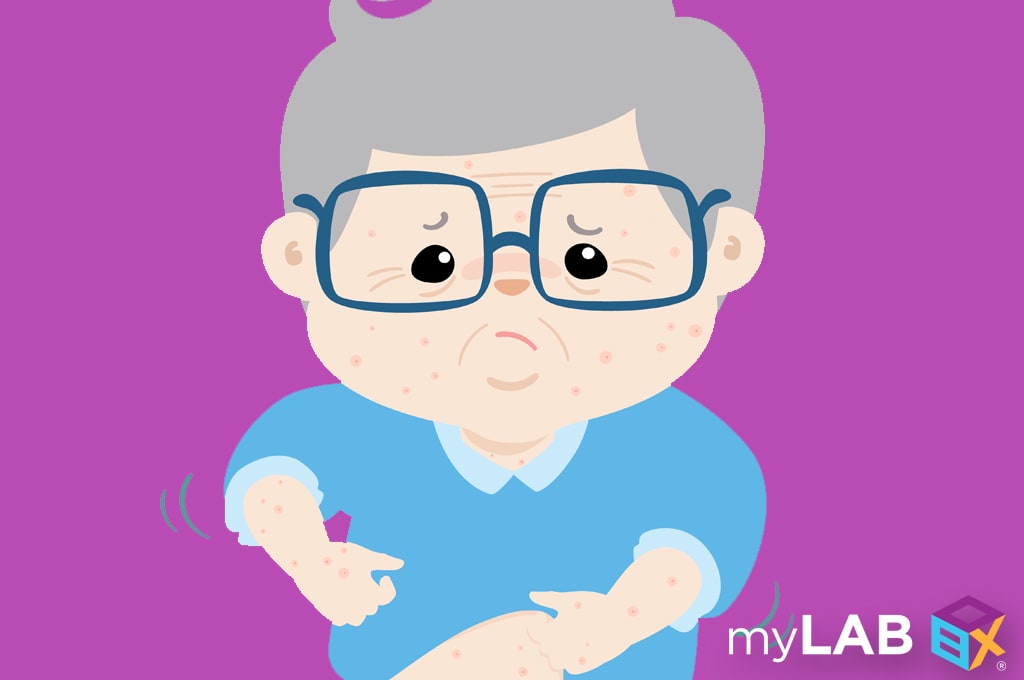 For countless people with HIV, a rash is one of the first symptoms that will appear and have noticeable effects. That is because once the virus enters your body, naturally occurring HIV antibodies form in an attempt to fight off the infection. Since HIV is an infection that attacks your immune system, there is no single rash that can lead to a positive HIV diagnosis.

As HIV settles into your body, the virus makes you open to catching infections that a healthy immune system would be able to fight off. If you have developed a rash and are worried you might have been infected with HIV, it’s time to take the necessary steps to ensure that you are not infected with this sexually transmitted disease. If a rash appears it most likely won’t itch. Rather, HIV rash will be flat in appearance and could show up anywhere on the body.

How to know if you have HIV rash

Often, this HIV rash is accompanied by flu-like symptoms that rarely raise alarm. This process is called a seroconversion rash and occurs as the body naturally produces HIV antibodies. It may be accompanied by a fever or swollen lymph nodes and a rash that covers large areas of your body. It’s very noticeable and should raise a natural alarm. Another possible skin infection that accompanies HIV diagnosis is called cellulitis. This infects the deepest layer of skin and is either irritable or painful. It causes swelling and is usually triggered by a small cut or lesion somewhere on the body. Cellulitis can cause the skin to become hot to the touch as red streaks appear across the surface.

Other skin rashes and infections HIV antibodies can cause include:

The appearance of a rash is not enough to diagnose HIV.

Don’t worry, if you are experiencing HIV symptoms you can find out whether you are positive or negative by taking a simple at home test.

In order to have a trustworthy diagnosis, you can visit a healthcare facility or avoid all of the negatives of seeing a doctor and order online from myLAB Box™. One of the best ways of staying healthy is through preventative measures. Contact myLAB Box™ and order a testing kit today. Our HIV tests are thorough and rigorous, guaranteed to give you back the positive or negative results of the test.